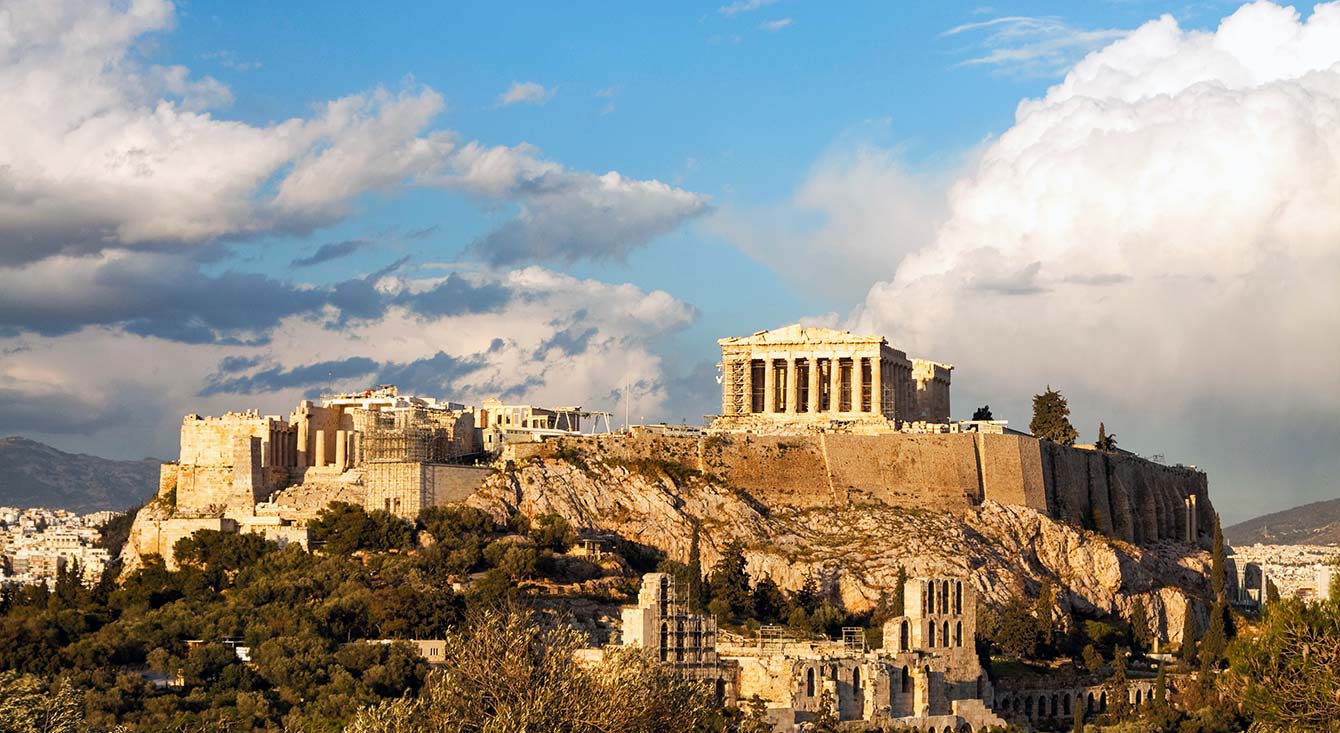 Some delegates to WLIC 2019 may have concerns after reading of the recent earthquake in Athens.

Shortly after the quake on 19 July and its aftershocks, we spoke with the Greek National Committee and other colleagues in Athens. They noted that all was well with no-one badly injured and only minor damage. Athens does have occasional earthquakes but such seismic activities are certainly not regular. Greece has had strict building codes for many years and was one of the first countries worldwide to enforce laws and codes for earthquake resistant buildings. The current building code is considered one of the strictest globally, meaning that the country is well prepared for any eventuality.

IFLA has been assured that there has been no damage to the venues that will be used for IFLA WLIC.  We feel confident in the safety of IFLA delegates and look forward to seeing everyone in Athens.