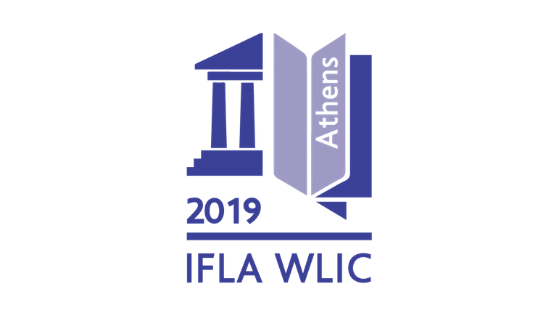 The Chartered Institute of Library and Information Professionals (CILIP) and its International Library and Information Group (ILIG) invite applicants from Europe to attend the International Federation of Library Associations and Institutions (IFLA) conference in Athens in 2019. This award enables a qualified librarian, who is a CILIP member to visit IFLA.

Alan Hopkinson was an active member of CILIP ILIG from 2004 until his death. As well as regularly attending IFLA conferences, he was very interested in assisting young professional librarians from developing countries. He was involved in Commonwealth fellowship scheme, and in training young professionals from far Eastern Europe. Following his death, in 2016, a trust fund was set up for a CILIP member outside the UK to attend the IFLA conference.